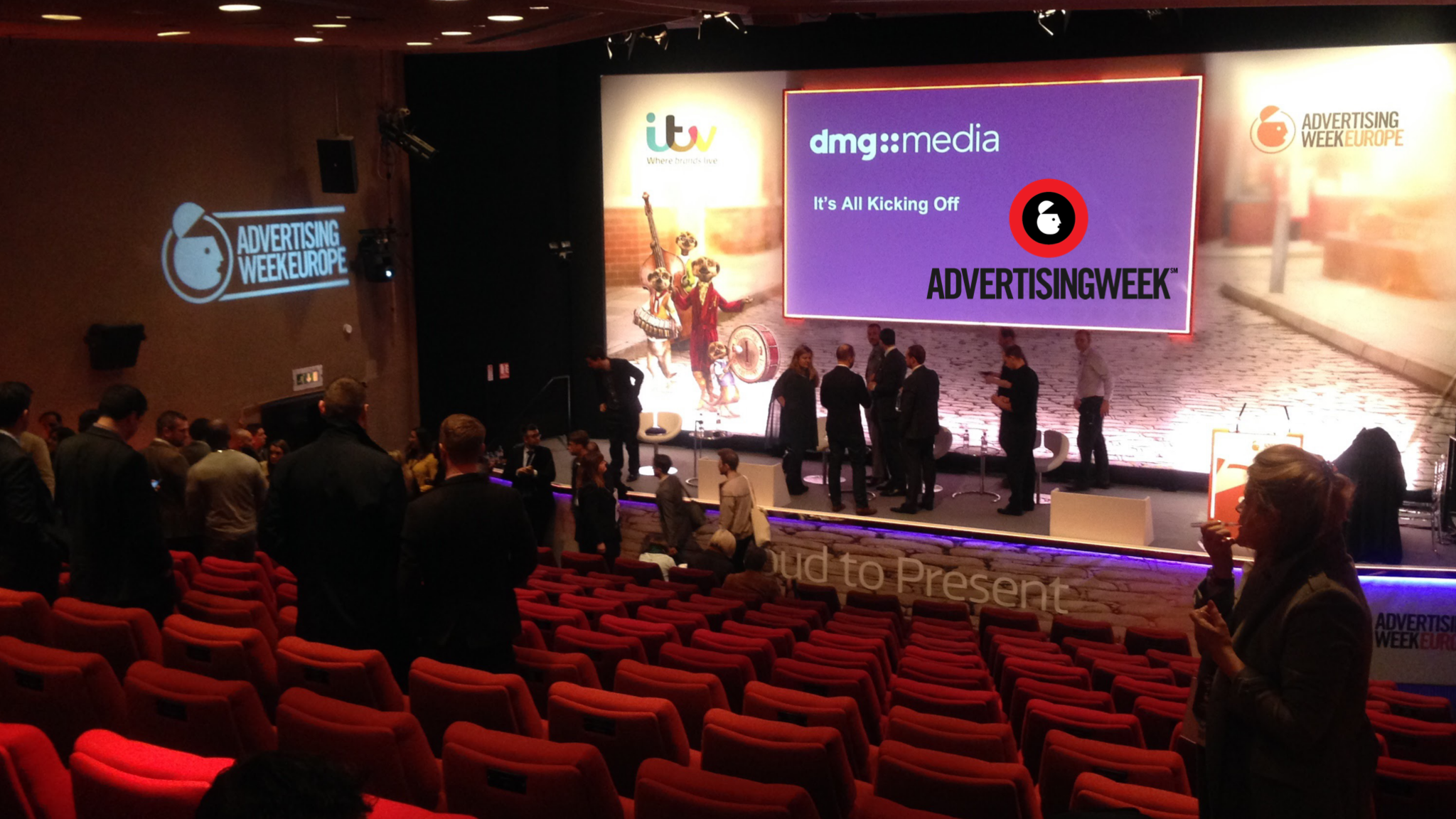 The creative process has changed, so how do creatives start from a blank sheet?

Nick From BBH mentions that people are more creative then they think, it dosnt matter where or what background they are from there it’s not blank sheet of people anymore. Inspiration can come form away Nick tends to use music to give emotional to things for a different type of understanding of things. This was also second by Darren at VCCP the old archaic process of getting a brief and sitting in a room for two weeks is out the window.  Anyone can add value to the creative process, this can be from other departments for fresh ideas even if it from specialist like social media; there needs to be more colobalritive process. Vicki from Grey London if we have a brief for more then one day we tend to get out there and meeting the people, we are still communicating to people, this could be sitting in a cafe, soak up as much as possible, the office has turned into a place you dump your bag. Justin at Leo Burnett explains its a personal process, understanding that deeper intrigued motivation behind interpretations and decision making. Darren at VCCP explains that if your making a little bit of trouble your doing something interesting, not always about data dominance in the process and hard for creatives to shine.

Another good point by Nick is that the clients that play it safe and stick to what works are not playing it safe as they will drift and disappear in the noise, it really is the opposite. It about developing a real story to look for long term development of the brand.

Nick
BBH  – AXE
Nick mentions after the short film that many of the AXE films are very much ‘tits fest’ but with the piece we had this perception and we want to flip it on its head by telling the story of a one night stand in reverse and letting the viewers connect the dots. But this art comes from the creativity of the director, its a collaborative process like mentioned above. The creative and producer need to understand the directors poetic side of expressing themselves. William Goldman book on ‘writing a screen plan’ mentions that ‘arrive late and finish early’

Dave
KARMARAMA – IKEA
When comparing this film to BBh he mentions its ‘Short, ugly & brutal’ this would be a understatement. It played upon a number of stereotypes, like swedish oldmen with 90’s glass with a very Scandinavian laugh but the main focus was the idea of retailers slowly putting the price up during the space of a year, then dropping them during a sale to the original price. It was very funny. Sometimes the real truth can be funny if accentuated. But this truth needs to be accepted by the client and it was because of the team at IKEA. This broke the noise of normal sale adverts that was the insight. Coff Coff DFS..

Vicki
GREY LONDON – British heart foundation
The key learning from Grey’s primary research is that sending doctors out to the streets wasn’t a way to educate. So the film showed developed a solution that provoked attention. The key was to entertain and educate in regards to health awareness. Its a memorable film. Also with charities its money that people have ran marathons to donate. It can’t be a waste, in this case it wasn’t the latter. As they saved a recorded 41 people connected to the advert.

Justin
LEO BURNETT – McDonalds
Following the heart foundation Justin started with the statement ‘well following saving people from Heart attacks to making them.. 480cal in Big Mac’ He mentions that all the ads were about milling around at McDonalds. So the film was about developing a story with different connections to MD’s the story of the jerkin is a story that many people in this modern day can relate to. The MD’s founder has this famous quote ‘Anyone can make a better burger then McDonalds in their back yard’ but its the role that the restaurant chain plays in peoples lives that makes it unique in this sense.

Darren
VCCP – Comparethemarket.com
With this famous campaign, the creatives did not see the long term effect of this branding, it turned out to be a cultural icon. But what the other panel members stated is that their clients wanted the merkat, but they don’t understand why it works. The consumers don’t want the facts, they just don’t connect to it in that way, tell them a story that is entertaining so they come to the conclusions themselves.

With such a fragmented media landscape how to you make TV ads more sophisticated to be used across mediums online/offline.

The key trends from the panels answers is that film lives within a complex ecosystem so when producing a story brand there needs to be a number of other hats on like media and strategy to develop plans that take into mind the type of content and how it will be delivered.  Another comment that has always been the case is that films still are a key driver of fame. Nick mentions its how users watch films now, we tend to look for the bigger idea. Dave also agrees with Nick TV is still great medium with large reach and great engagement stimulating that word of mouth that makes a campaign. Justin added to these comments saying that the place to start story is on TV as its the closest thing to real life. There is this emotional attachment that we have to TV its can provide such a diverse range of needs for the users that you as a creative can fulfil if you have that insight. 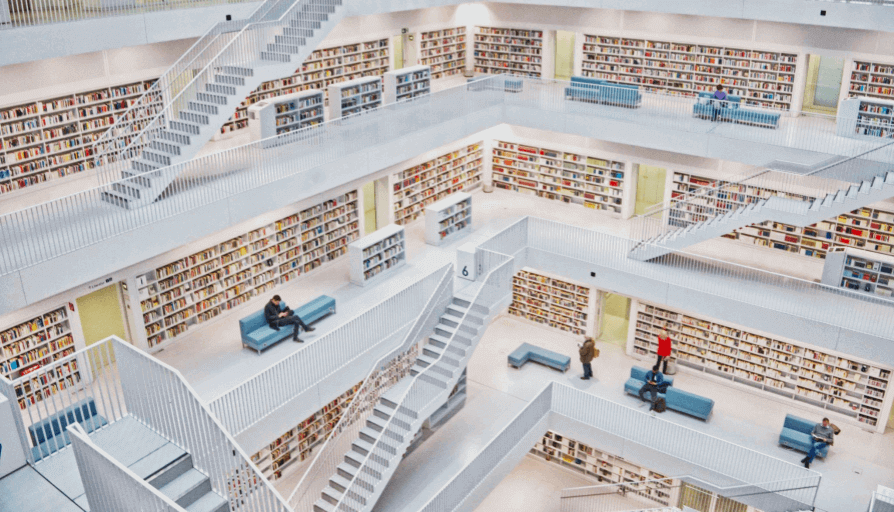 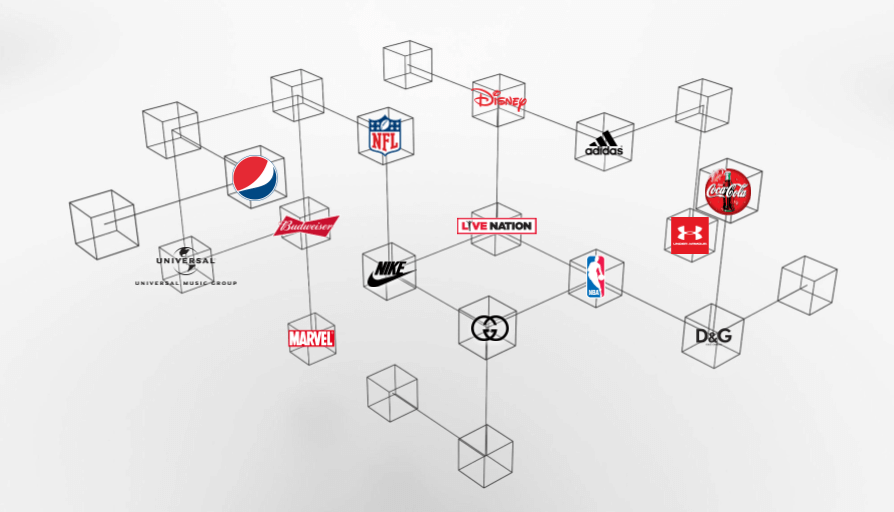 What can brands do in the NFT space? 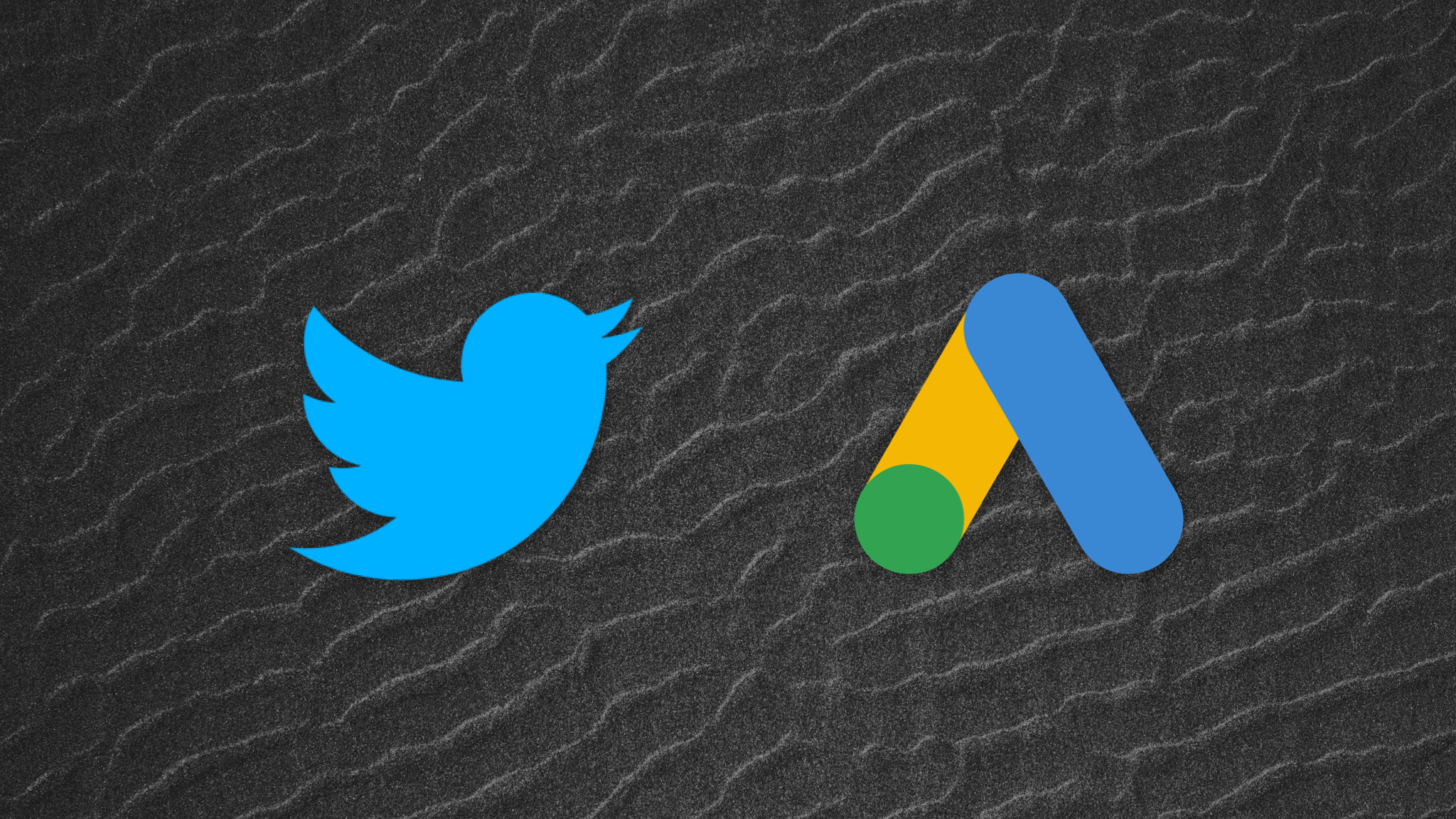 The rich text element allows you to create and format headings, paragraphs, blockquotes, images, and video all in one place instead of having to add and format them individually. Just double-click and easily create content.

How to customize formatting for each rich text

Headings, paragraphs, blockquotes, figures, images, and figure captions can all be styled after a class is added to the rich text element using the "When inside of" nested selector system.

Browse all posts
No items found.