#TVTwitter - How advertisers get closer to the conversation 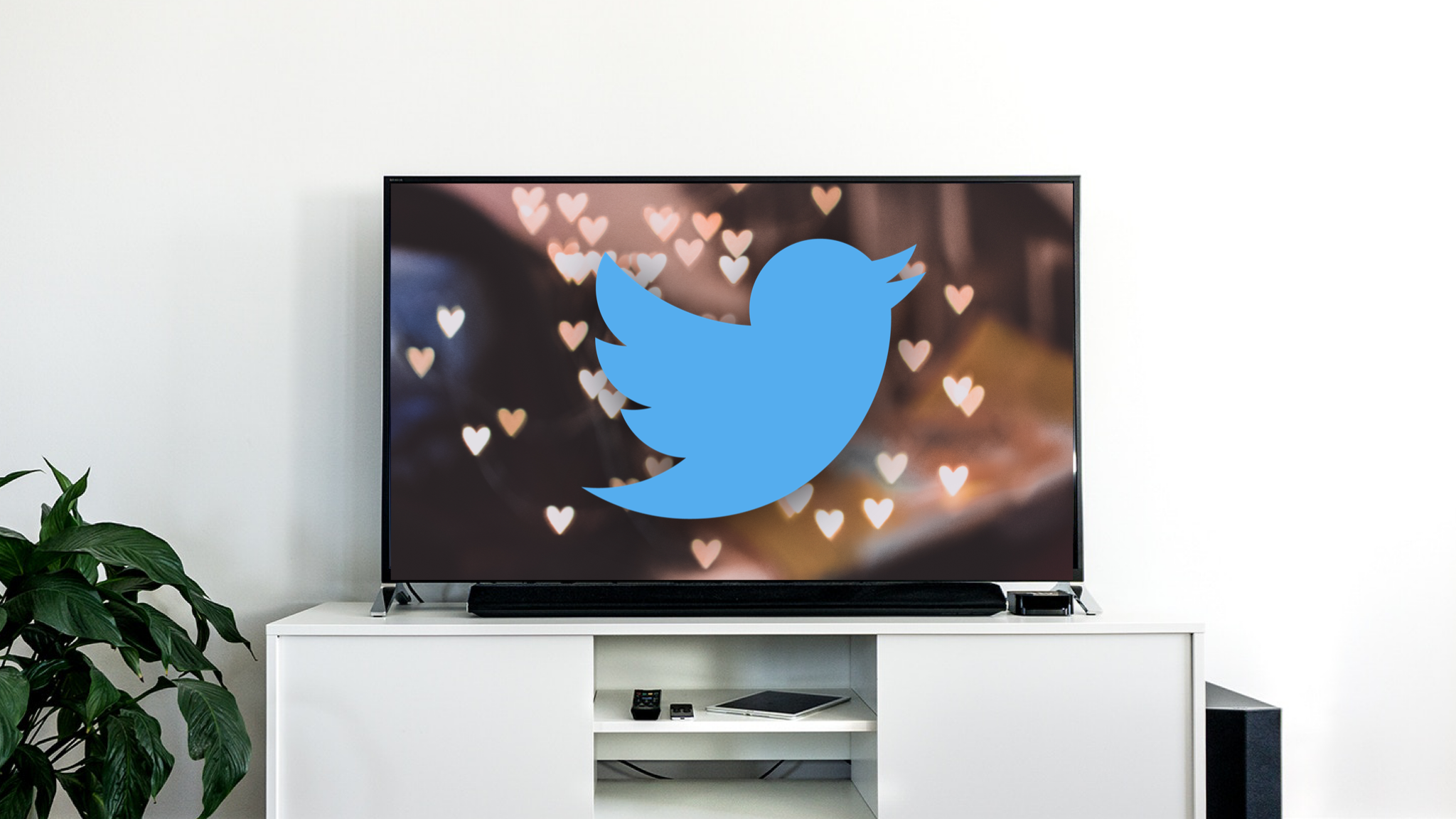 The future of the second screen? Research carried out by Thinkbox, Twitter and Brain juicer.

TV is an emotiol connection between between the screen and viewer. The Brit awards had over 4.2m tweets. There has been a number of reports show the link between social media acidity driving TV viewership by Neilson research. TV successfully drives word of mouth with  72% of incremental brand conversations are driven by paid-for advertising. Also 51% of additional brand conversations are driven by TV advertising. They work in unison together. This then effects the Cost per acquisition of TV advertising, further reinforcing studies carried out by the IPA the effectiveness of integrated campaigns.

So why are users in terracing with linear TV content? Well the first thing about qualitative research around people viewing is not always effective because people tend to put up a ‘pr barrier up’ because people place a subconscious barrier up, they can’t explain why they do things emotionally.  However research by Thinkbox and Brain juice of panelling came back with some quality insight.

What was fond is that consumer tend to be either ‘Lean back’ in a form of unwinding and comfort. or ‘Lean forward’ Experienced and connection based form of viewing. With this TV adverting is less about appointment to view more about context of the moment and setting.

The lounge of a dynamic setting now, people aren’t glued to the screen they don’t want to be 100% focused, they tend to shift their eyes back and forth between first and second screen. This is what Bruce from Twitter called ‘meriting’ up and down, up and down.

Further some interesting findings is that TV and twitter adverting has positive implications for brands. Multi screen content keeps people in the room.  Also the consumers/viewers are ready and primed to interact with content, this could be in a form of a #hashtag or url. New forms of ads need to take advantage of this. Simple digital call to action – this could help drive measurable returns.

But why is Britons viewers TV engagement mad? This is about getting to understand the motives of the viewers and tweeters… For some its the feeling of being part of something bigger, this could be immersing themselves within the story, taking this story further for them with opinion and thoughts of their own, expressed to that community and group through social media channels. ‘Plugging into the nation’

Lean forward is about extending the experience further then the TV, this could be following twitter accounts that tweet about the subjects. This could be as simple as clelebrites within he show. Made in chelsea was a good example this, if a actor of the show was tweeting at key times this would have an impact on the engagements wight he TV content. Twitters Bruce data teams can see spikes in twitter and conversations, also the emotional impacts of the content itself can have a direct correlation to how much activity is on twitter. This for content like movies for example ‘Shawshank redemption’ could see spikes in which parts of the movies resulted in activity. The spikes where the same when the movie was ran the second time. #ownthemoment was a hashtag that was showed, this tells us that with this data, emotional reactions can be planned for.

Facts about Twitter Retweets, 15% admit it needs to be funny, 75% says a retweet will ensure it’s funny. 3 of 4 see a hashtag on tv will look up on twitter. Relevance plays a big part, tweets need punch lines and sorting with the links of hashtags.. 69% agree like seeing celebrities talking about TV shows. TV ads supported by Twitter, drive brand association qualitative research concluded. Mobile is still a personal device so sharing this communication has to be contextual.

Elements of Tv supported content:
Integration – Total understanding of brands across both mediums with their targeting elements. This understanding can let campaigns be planned and executed to build upon this data.
Anticipation – Strategically thinking through how in which twitter and TV work together. To see opportunities within content and taking advantage of these moments before they pass by. There needs to be call to actions with clear messaging like hashtag for viewers that gives them a purpose to support the experience.
Association  – This can be fun by offering a unique experience, even if the brand isn’t advertising on TV it can still relate to the content because their customers maybe watching the content. Make oppoitntioy out of

The effects of this understanding of each medium interacts with each other was seen through econometrics studies with Sainsbury’s, saw 5x more effectiveness in Sainsbury’s sales.

Thank you! I'll be in touch soon.
Oops! Something went wrong while submitting the form.