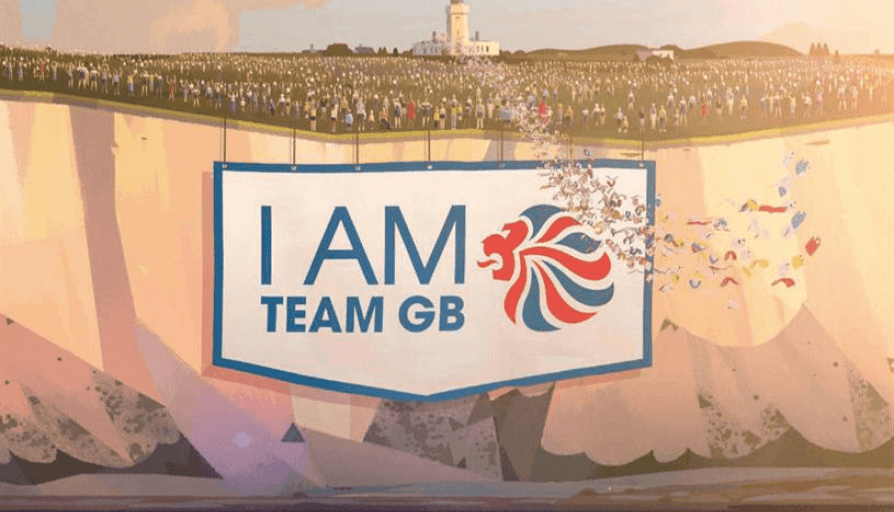 When the National Lottery launched its "I am Team GB" campaign, the goal was to boost the public's awareness of the role played by lottery funding in Team GB's success.

Most of the media campaign was automated via Sprinklr. The Creative partners EchoMany and Waste to deliver videos "in the moment". The content as soon as it was signed off (Usually quicker then an hour after the metal was won) organic posts were tagged in Sprinklr then a rule made by the media agency would run so the organic tweet would auto create an adset in an campaign shell. This approach was used across both Twitter and Facebook. In the end over 60% of the campaign investment was automated in the aim to get the most value out of the fresh content.

Tweets from the campaign

According to Camelot data, awareness almost doubled, rising from 28% before the campaign, to 52% after it launched.
‍

TNL company’s personalised thank you videos from Team GB athletes, developed by EchoMany and posted on the National Lottery’s Twitter feed. There were more than eight million views of the videos on Twitter, according to the brand.

The brand saw more than 20,000 mentions on Twitter, with Nissan in second place with just less than 6,000. Other Team GB sponsors on Twitter include Adidas, Samsung, Aldi and Coke.

Adam Chataway, marketing manager for the National Lottery, said: "The ‘I am Team GB’ campaign exceeded all expectations, with record-breaking reach and engagement levels, ensuring that National Lottery players were rightly placed front and center of the national conversation around the phenomenal achievements of our athletes."