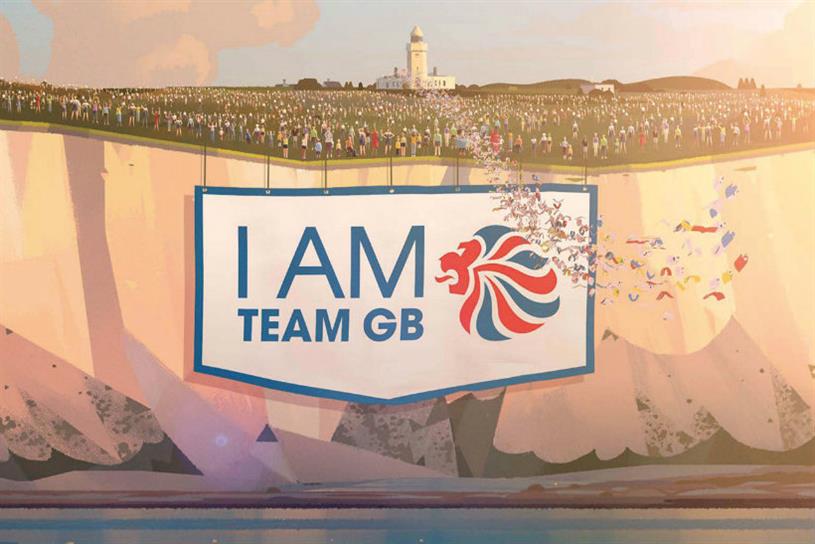 Most of the media campaign was automated via Sprinklr. The Creative agency would upload the content as soon as it was signed off (hours after the metal was won) organic posts were tagged in Sprinklr then a rule made by the media agency would run so the organic tweet would auto create an adset in an campaign shell. This approach was used across both Twitter and Facebook. In the end over 150k worth of NET media was automated in the aim to get the most value out of the fresh content. 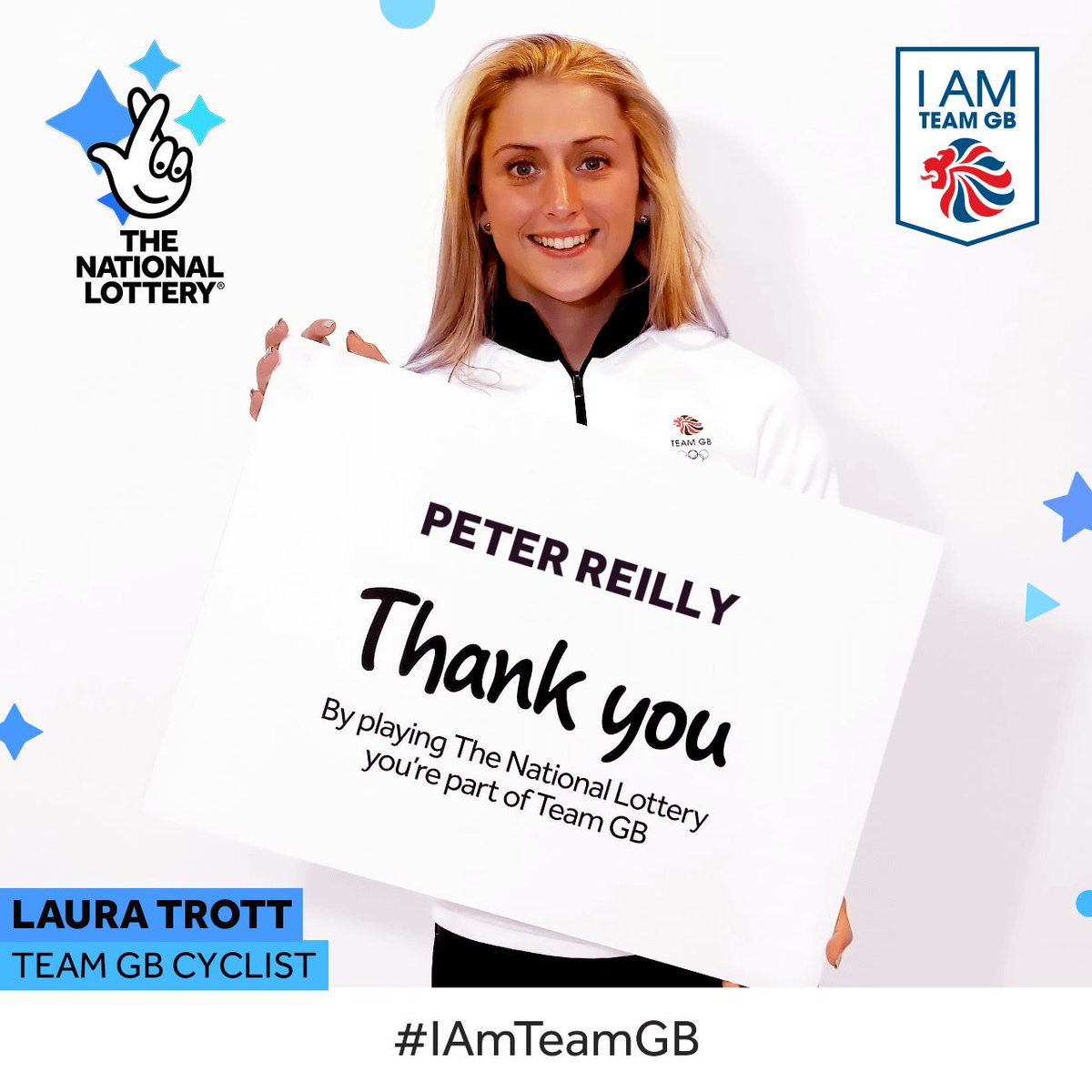 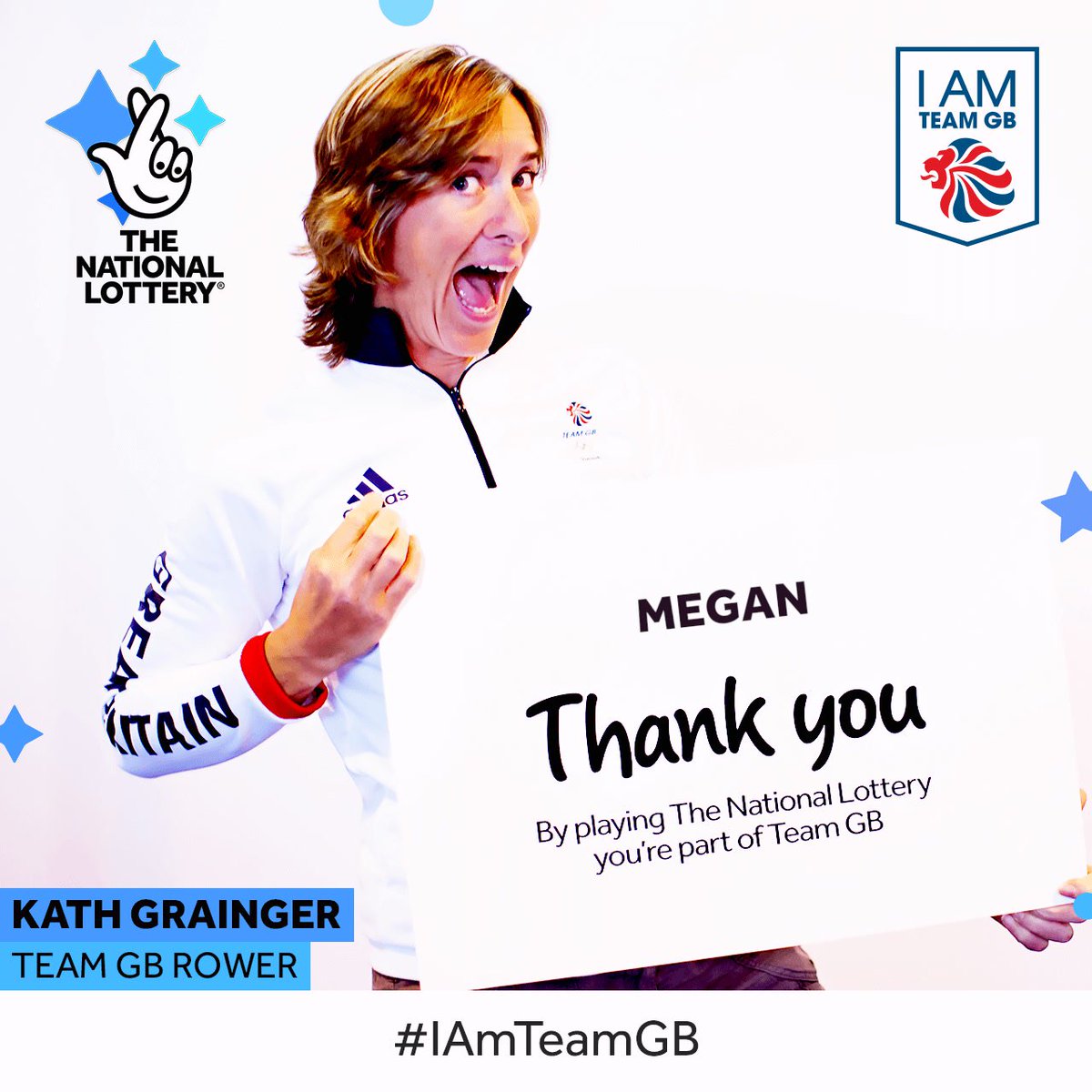 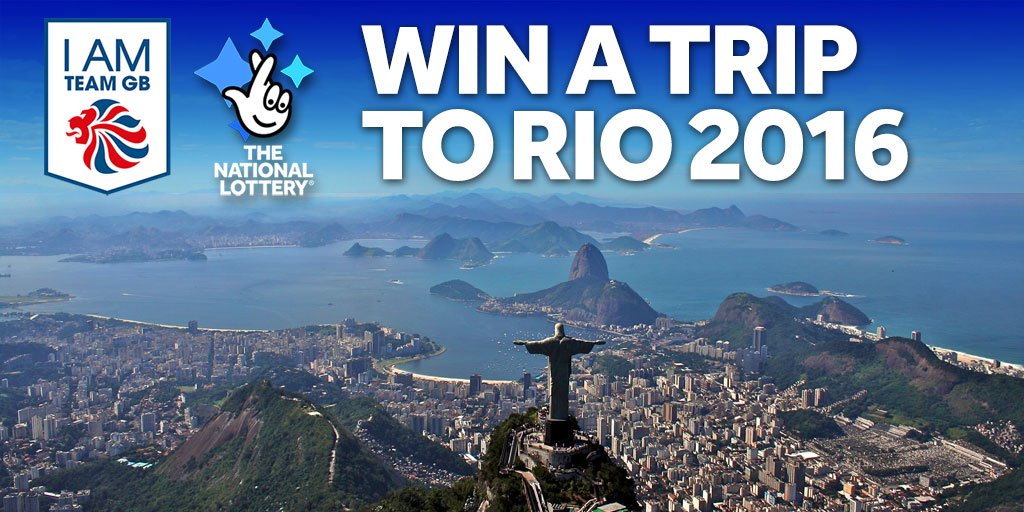 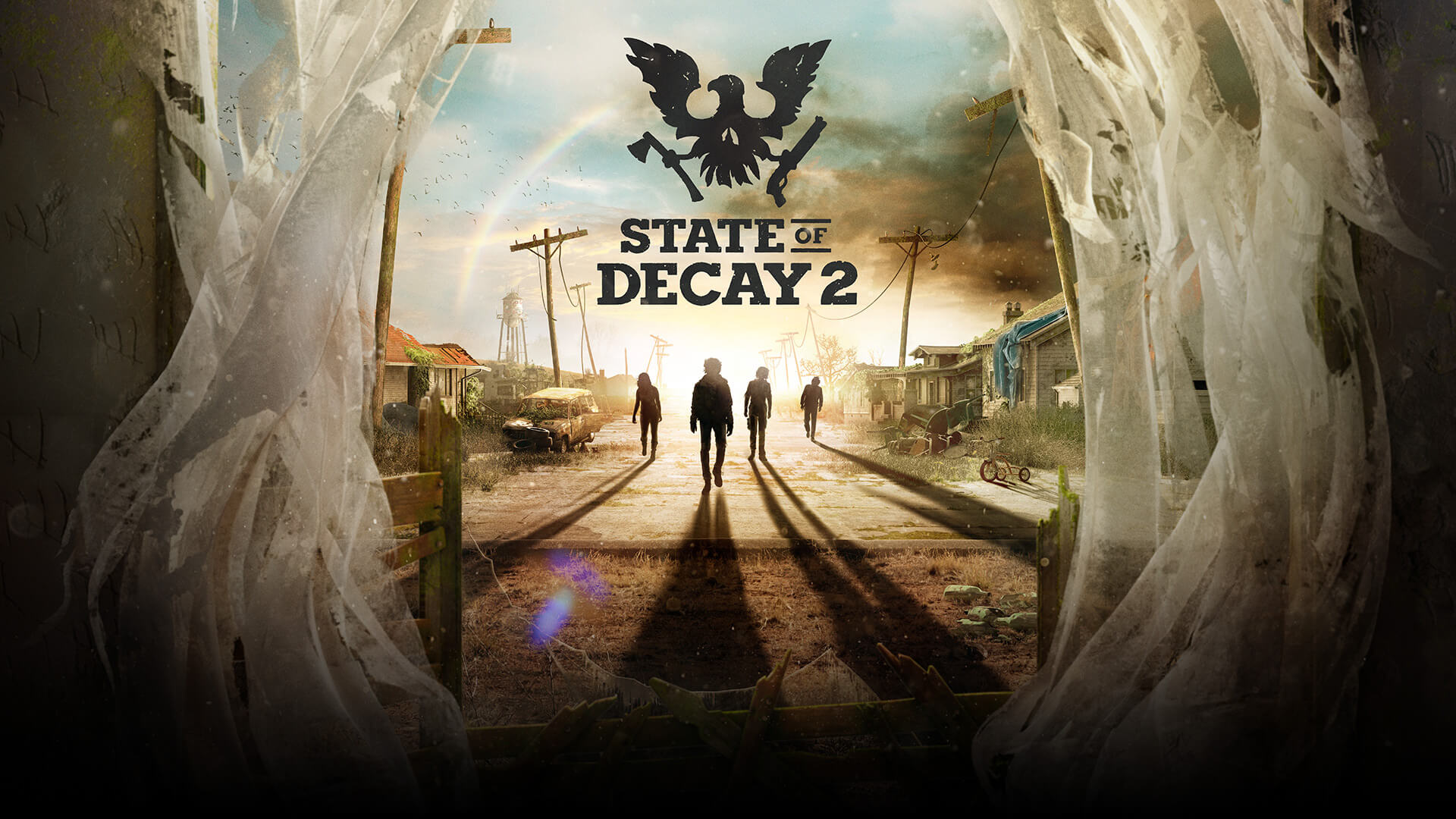 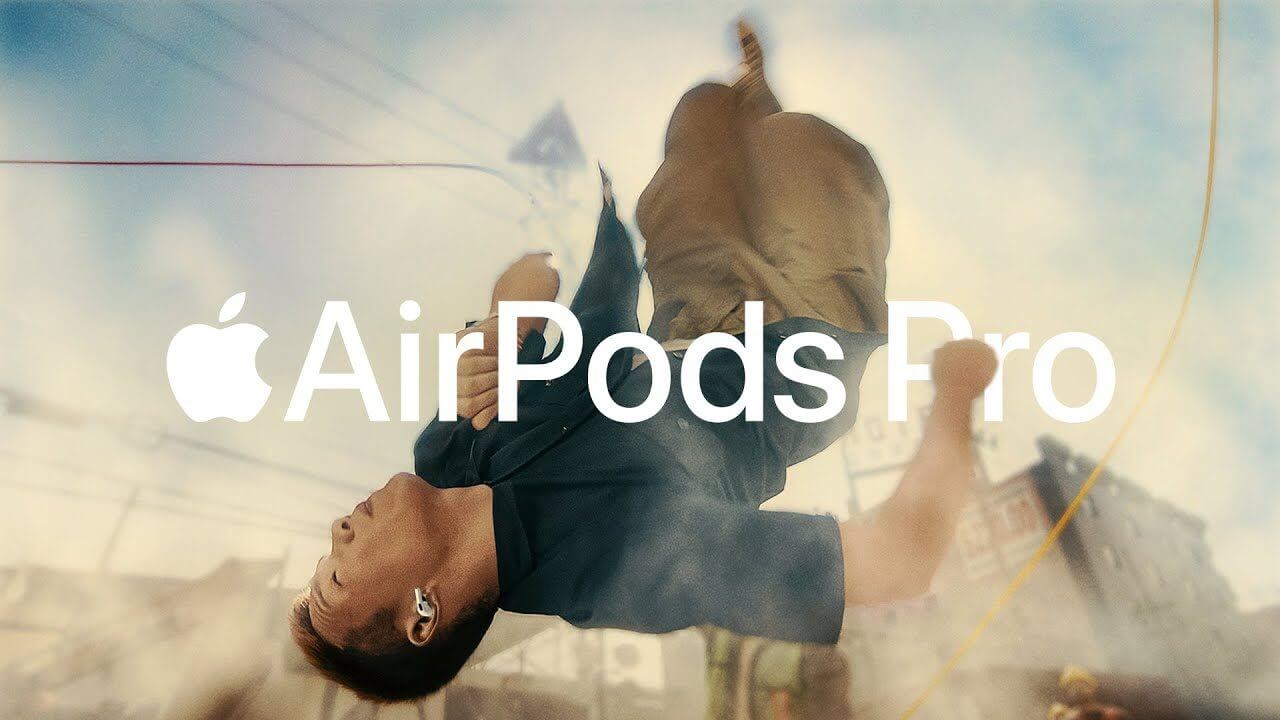 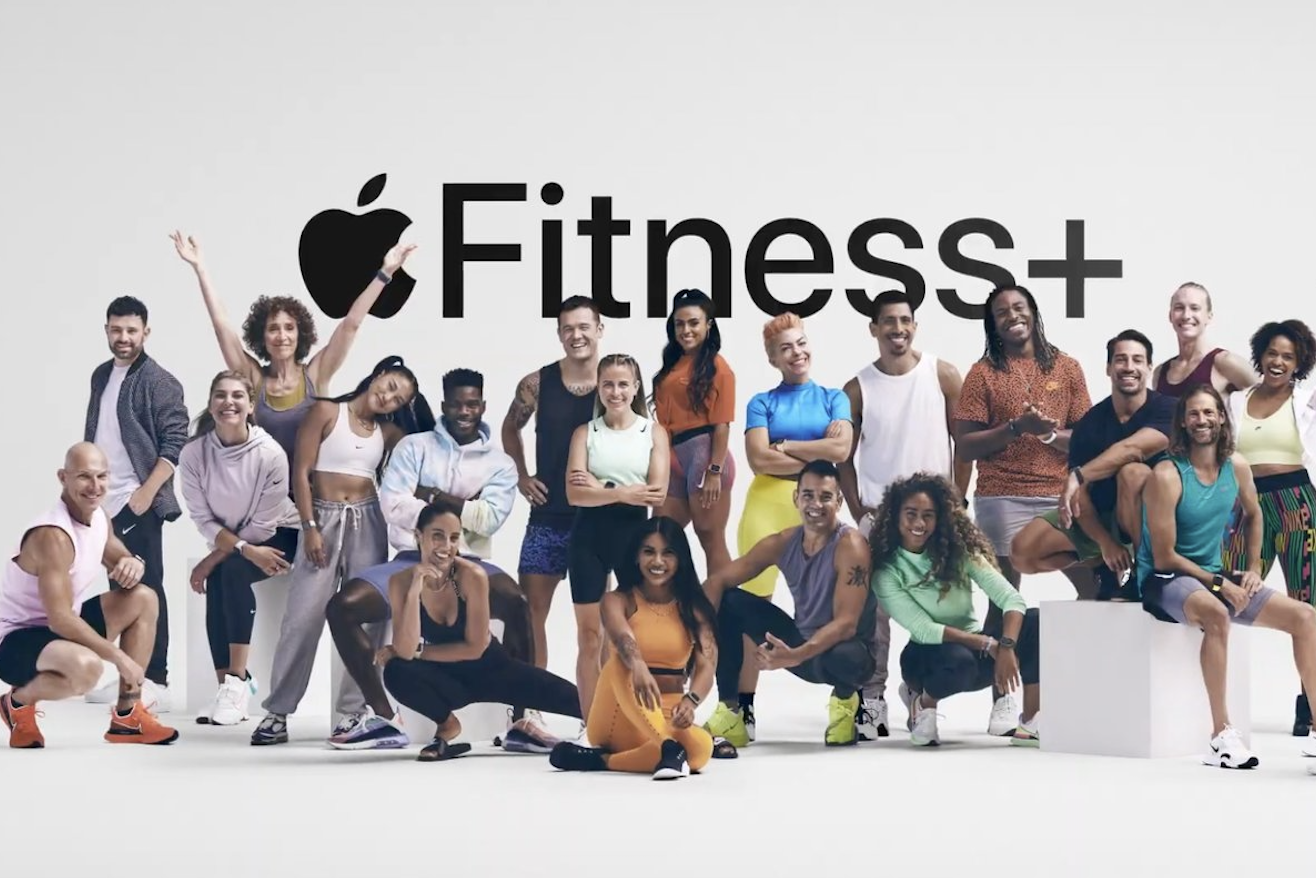 Thank you! I'll be in touch soon.
Oops! Something went wrong while submitting the form.