Places to visit in Rome 🏛️ 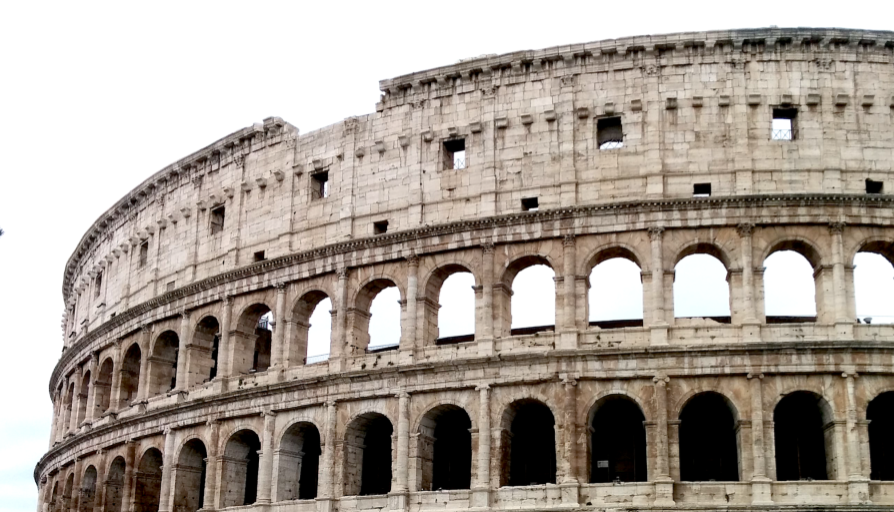 - Passetto di Borgo - Erected in 1277, this elevated walkway has historically served as an escape from danger. Tours only open in Summer only during a key event. - Location 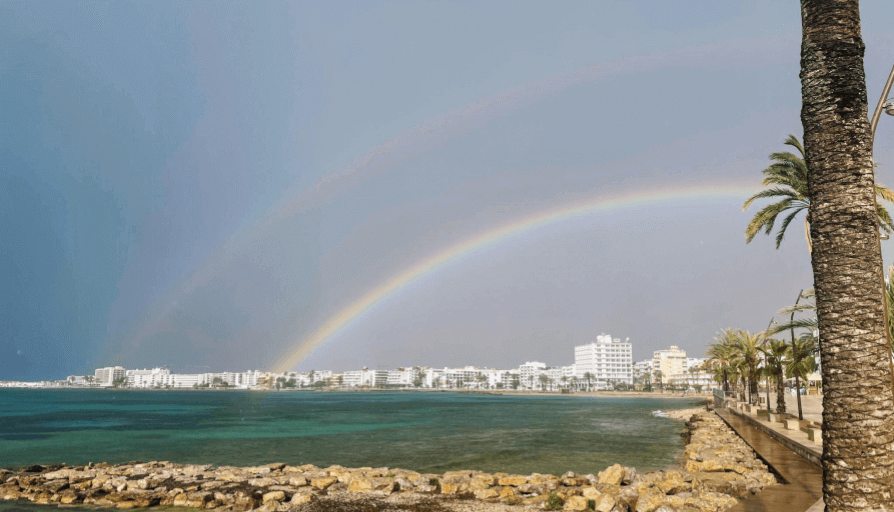 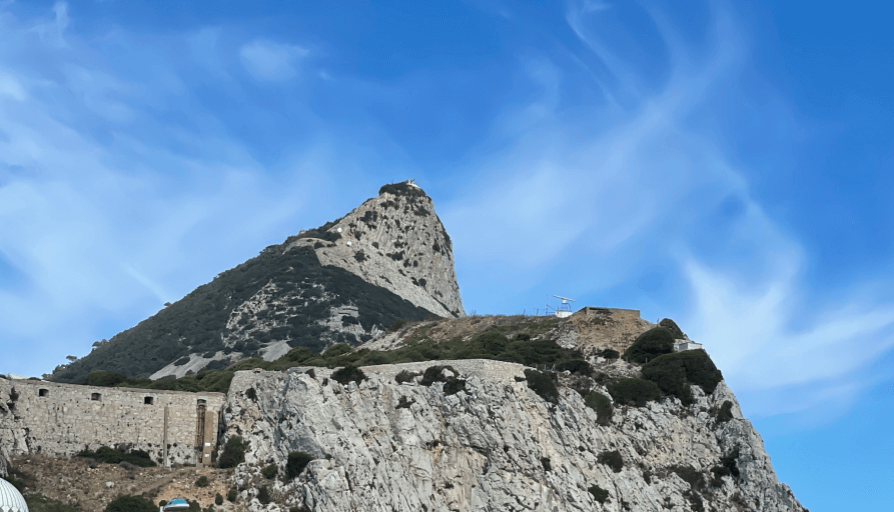 Things to see in Gibraltar 🐒 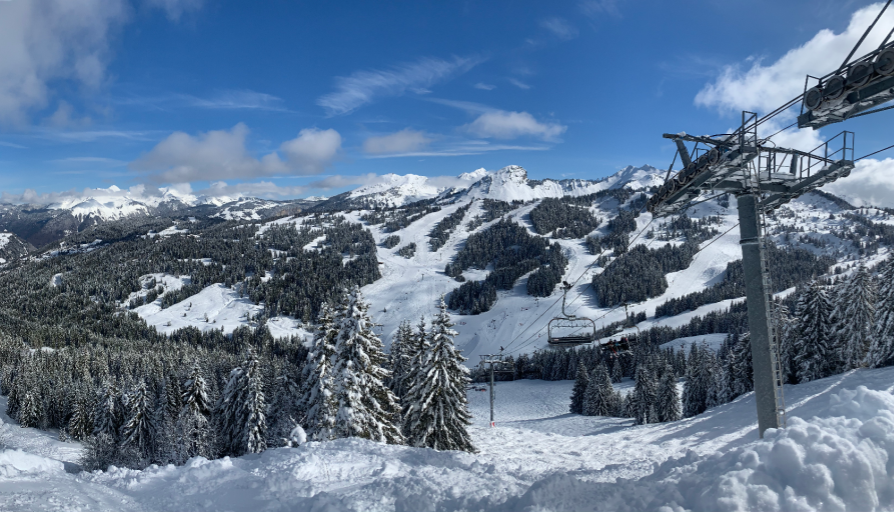 Morzine France in the winter ⛷️